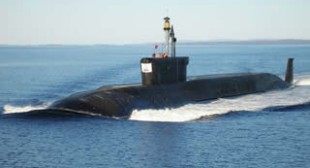 According to Vice Admiral Clive Johnstone, Commander of NATO’s Maritime Command, his subordinates report “more activity from Russian submarines than we’ve seen since the days of the Cold War”, HIS Jane’s points out.