‘Russia Has Emerged as an International Conservative Leader’ – Academic 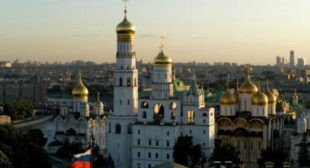 The new European Right are likely to bring an end to EU expansionism towards Russia’s borders and finally seal a post-Cold War settlement between Moscow and the West, Glenn Diesen, professor at the Higher School of Economics, has told Sputnik. The Bavarian 2018 landtag vote has yet again confirmed that right-wing conservatives and patriots are increasingly commanding support among the European public while shattering the pillars of the Brussels-imposed “liberal order.”