Reminder: U.S. Plotted to Provoke Shoot Down of Airliner to Create Pretext for War 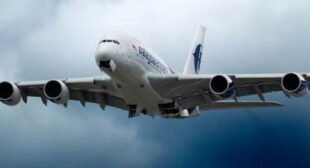 Plotting to stage downing of an airliner & start a war is insane, except when ‘Murica does it! Who in their right mind would risk provoking a war by staging the shoot down of an airliner? If you guessed Russia, then guess again. In 2005, a memo was leaked from a January 2003 meeting between President George W. Bush and British Prime Minister Tony Blair during which Bush, “considered provoking a war with Saddam Hussein’s regime by flying a United States spyplane over Iraq bearing UN colours, enticing the Iraqis to take a shot at it.”