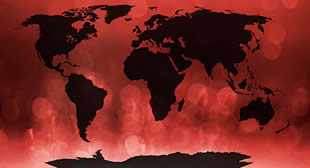 The exoneration of a man accused of the worst of crimes, genocide, made no headlines. Neither the BBC nor CNN covered it. The Guardian allowed a brief commentary. Such a rare official admission was buried or suppressed, understandably. It would explain too much about how the rulers of the world rule.

The International Criminal Tribunal for the Former Yugoslavia (ICTY) in The Hague has quietly cleared the late Serbian president, Slobodan Milosevic, of war crimes committed during the 1992-95 Bosnian war, including the massacre at Srebrenica.