Open Letter From US Pilots to Trump: End Shutdown Due to Airspace Safety Threat 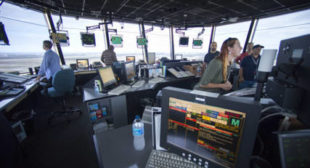 Over 61,000 professional aircraft pilots are telling Trump to end the government shutdown, warning of security threats in US skies. With US President Donald Trump hunkered down in the White House tweeting his new “presidential harassment” slogan regarding the growing political opposition on Capitol Hill at the hands of a newly Democratic House of Representatives, US airline pilots have released on open letter warning of threats to air safety over America unless the president’s ongoing government shutdown is ended.