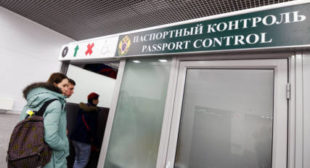 About 150 thousand people returned to Russia from foreign countries in 2016, the interior ministry said. State support for repatriates and the anti-Russia campaign in Western countries were the top reasons given.