‘Lick My Butt With Your Values’: Ex-Czech FM on Modern-Day Politics 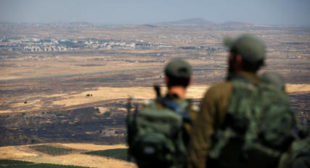 A Czech politician has referred to Syria as an example of how dangerous it can be to ignore the rules laid down by the international community for the sake of defending “values” that are unable be clearly defined. Former Czech Foreign Minister Karl Schwarzenberg has slammed the current approach in modern world politics in an interview with the newspaper Basler Zeitung, suggesting that the pre-negotiated rules should take precedence over ill-defined values, not vice versa.