Is Parliament preparing to ignore public vote for Brexit? 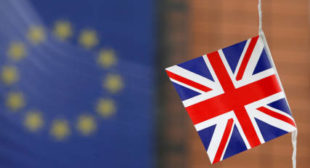 MPs who support remaining in the European Union may use their majority in Parliament to sidestep the public altogether and vote to keep Britain in the EU’s single market, meaning free movement of people, goods and services would stay despite a ‘Brexit’.

A number of pro-‘Remain’ MPs have suggested using their 257 person majority to vote to keep the UK within the European Economic Area (EEA), which mandates the free movement of people, goods and services, even in the event of a Brexit, the BBC reports.