Is Hillary Clinton Above the Law? 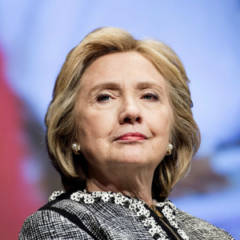 Secretary of State Clinton was harsh on subordinates who were careless with classified information, but those rules apparently weren’t for her, a troubling double standard, says ex-CIA analyst Ray McGovern.

“Enough of the emails,” said Sen. Bernie Sanders in Brooklyn-ese, while turning to Secretary Hillary Clinton during their first debate on Oct. 13, 2015. Sanders won loud applause for what seemed a gentlemanly gesture in withholding criticism for her use of a private email server for classified information.