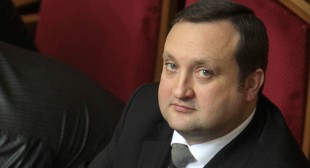 The $17.5 billion loan approved by the IMF won’t save Ukraine from hopeless poverty; instead, it will inflict a blow on the country’s population already living on the breadline, said the ex-head of the National Bank of Ukraine Sergei Arbuzov.