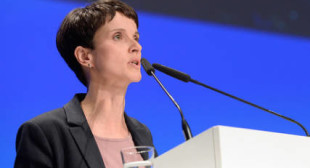 Following her party’s success in the German regional elections, the chairwoman of the anti-immigration Alternative for Germany (AfD) party told RT that the results were “even better” than anticipated, and that AfD is needed in the country.