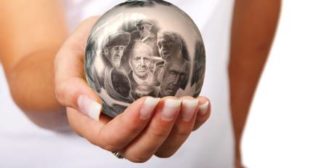 Russian biologists from Moscow State University have successfully tested a medication that is capable of slowing cells aging. In particular, the researchers proved that the medication has efficiently worked on mice.

During the experiment, the researchers divided the mice into two groups: the first group was fed normally, while the second one’s fodder contained a SkQ1 molecule, a powerful antioxidant that was discovered by the scientists several years ago.