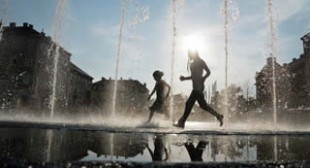 After endangering — and knowingly harming — residents in Flint, Michigan, the government is reportedly threatening to take the children of those who opt not to pay to have the toxic water pumped into their homes.

According to Michigan law, parents are considered to be neglectful if they do not have running water in their home, so if they do not pay for Flint’s poisonous water, they could be found guilty of child endangerment.