‘Fake News’ Gains Ground: Half of US Voters Believe Media Lies About Trump 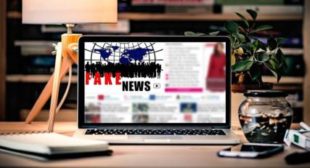 According to a Morning Consult/Politico poll released Wednesday, about half of US voters think that mainstream news outlets push out false content, or crowd favorite “fake news,” when publishing articles on US President Donald Trump. Conducted from October 12 to 16, the survey indicated that a whopping 46 percent of registered voters “believe the nation’s major news organizations fabricate news stories” about Trump and his administration, while 37 percent disagreed.