Declining Life Expectancy: Brought to You by Washington 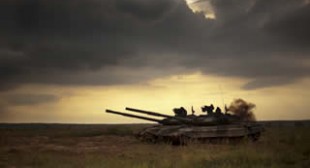 “One of the greatest stories of the 20th century was that we doubled the life expectancy of adults,” Terry Fulmer, head of the John A. Hartford Foundation, remarked recently. In the last quarter-century, Washington has helped fight this trend.

Consider the dark news Health Affairs delivered this month. Mexico saw a “decline in life expectancy from 2005 to 2010 among men nationwide,” mainly from “large increases in homicide mortality” dating to 2006.