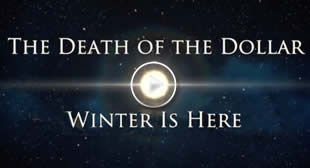 Schiff/Trotsky funded AntiFA-like protests and false flags in Russia exactly like what is now happening in the west before they murdered the Czar. Same thing in France before the French Revolution.

You don’t need to be a genius to see this new Bolshevik revolution in all the White European Christian established nations today and Muslims and non adamic races are being used as an army.

This is about to happen, Revelation 12:16 But the earth helped the woman by opening its mouth and swallowing the river that the dragon had spewed from its mouth. [The Earth will somehow stop this flood of immigrants, I don’t know how but it sounds like this flood of non-adamites return to dust] [Elite_video_player id=”16″]