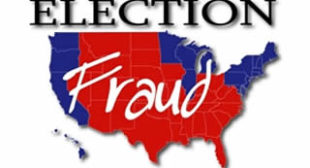 They believe their current lawsuit will end Hillary’s run and prove that Bernie Sanders is indeed the Democratic nominee.

Watch this unbelievable clip as broken down by Lee Camp on Redacted Tonight.