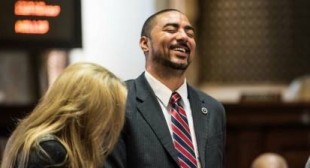 In what political observers are describing as a “big get” for the presidential campaign of Bernie Sanders, a prominent South Carolina lawmaker and lawyer said Monday he is switching his support from Hillary Clinton and endorsing her chief rival, the senator from Vermont.