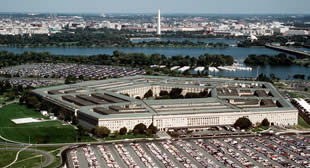 Although most Americans are unfamiliar with the term ‘Deep State,’ according to recent polling they are nevertheless skeptical of unelected government and military officials who secretly manipulate or direct national policy, John V. Walsh reports.

“Public Troubled by Deep State” is the headline that the Monmouth University Polling Institute tags to its recent poll.  Acknowledging that polling about the term “Deep State” is problematic because “few Americans (13%) are very familiar with the term ‘Deep State,’” the pollsters at Monmouth defined the term as follows for their interviewees: