A US Media Lost in Propaganda | Consortiumnews 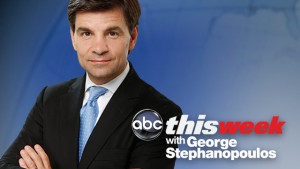 There was once a time – perhaps just a brief moment in time – when American journalists were cynical and responsible enough to resist being jerked around by U.S. government propaganda, but that time has long since passed if it ever existed, a reality that William Blum describes.

Vulgar, crude, racist and ultra-sexist though he is, Donald Trump can still see how awful the American mainstream media is.