A Media Unmoored from Facts 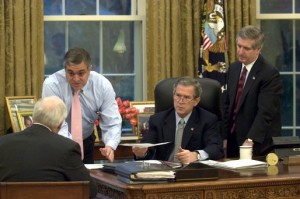 Several weeks ago, I received a phone call from legendary investigative reporter Seymour Hersh who had seen one of my recent stories about Syria and wanted to commiserate over the state of modern journalism.