This is the No. 1 state for retirees — and it’s not Florida 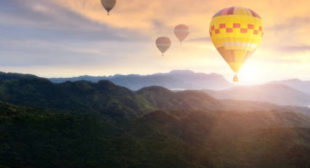 Retirees are heading out of state to these spots. It’s the land of enchantment — for retirees.

Data released by United Van Lines — which tracked customers’ state-to-state migration patterns in 2018 — found that New Mexico was the No. 1 state where retirees moved. More than four in 10 (43%) moves to New Mexico were related to retirement, the moving company found, and nearly six in 10 people who moved to the state were between the ages of 55 and 74. This was the first time New Mexico landed in the No. 1 spot.