Russia could use Incirlik airbase ‘if necessary’ – Turkish PM 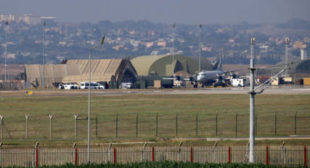 Ankara wouldn’t mind it if Russia used the Incirlik airbase for its anti-terror missions against Islamic State terrorists in Syria, Turkey’s Prime Minister Binali Yildirim hinted on Saturday, but acknowledged that no such requests have been made.

“Turkey opened Incirlik airbase to fight Daesh [Islamic State, formerly ISIS/ISIL] terrorists. It is being used by the US and Qatar.