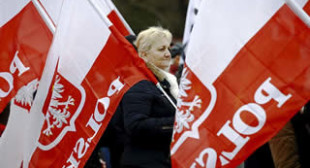 Controversial changes to the Polish Constitutional Tribunal brought in by the Law and Justice (PiS) party, following its election in October 2015, have been blasted as “crippling” and undermining the basic principles of democracy.

A report by the Venice Commission of the Council of Europe — a separate body from the European Union founded in 1949 to protect democracy, human rights and the rule of Law