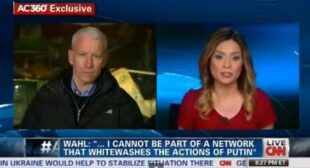 Remember the Mainstream’s frothing over Liz Wahl’s resignation from RT? How she was feted by the networks, supported by the beast, and embraced heartily by neo-con Russia-haters? Turns out things might not be as spontaneous as they seem – in fact, in the paranoid world of neo-con American journalism things are very rarely spontaneous. 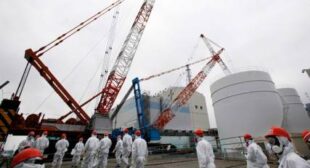 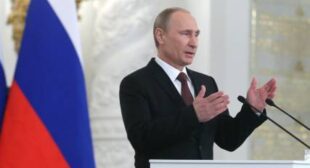 Putin condemns western hypocrisy as he confirms annexation of Crimea

Russian president delivers speech laced with patriotic bluster and anger at west, saying Russia has been “cheated again and again.” Vladimir Putin announced the annexation of Crimea on Tuesday in a searing speech to assembled political elites in Moscow shot through with angry rhetoric about western aggression and hypocrisy. 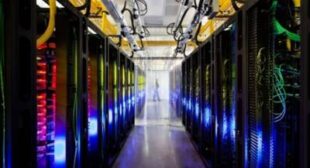 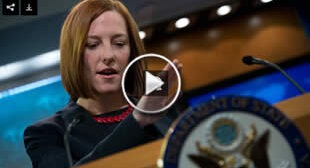 US official accuses Russia of firing at Ukrainian troops, refuses to explain herself

A State Department spokeswoman claimed that Russia “shot first” in an incident in Crimea, which left two people killed near a military facility. But when asked to back the allegations with facts or at least explain herself, she just said to move on. 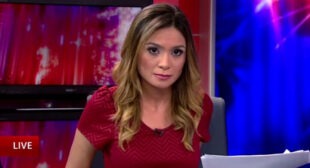 The recent on-air resignation by former RT news anchor Liz Wahl was just the latest stunt orchestrated by a neo-conservative think tank, according to a new investigative report shedding light on the group’s role in an ongoing Cold War revival campaign. 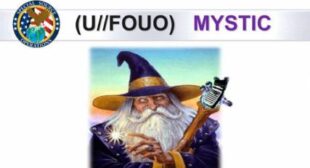 A secret spy program developed by the National Security Agency and reported publically for the first time on Tuesday has given the United States the ability to digitally record the contents of each and every phone call occurring across entire nations. 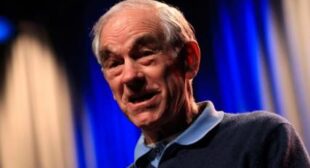 Ron Paul on Crimea: None of America’s business

Ron Paul is once again speaking up about the situation in Crimea, and this time the former congressman is condemning critics from his own country who are seemingly obsessed with the recent secession. The former Republican representative for Texas told RT earlier this month that he didn’t think the United States had any business meddling […] 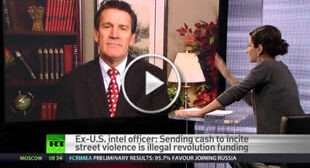 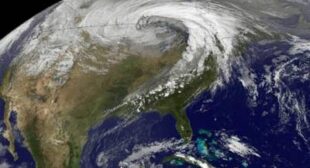 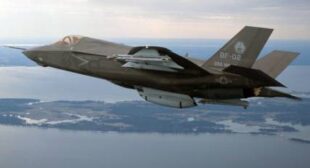 A new Chinese stealth fighter jet’s design includes details obtained in a Chinese cyber-spying operation conducted seven years ago against the F-35 Lightning II, according to a new report based on conversations with US military officials and contractors. The Chinese espionage plot, dubbed Operation Byzantine Hades by US intelligence agencies, primarily targeted government as well […]

EU, US impose sanctions against Russian officials over Crimea referendum 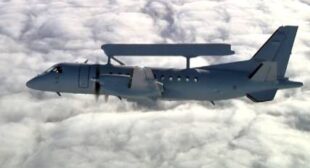 US, Germany inspectors to fly over Russia amid Ukraine tensions

American and German inspectors will make observation flights over Russia and Belarus within the framework of the international treaty on Open Skies. The mission is set to verify the true position of Russian troops and military equipment. 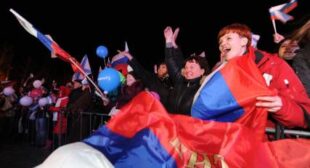 The Republic of Crimea has addressed the UN seeking recognition as a sovereign state and called on Russia to integrate it into the Russian Federation. 96.77 percent of the Crimean population voted “for” the integration in a referendum. “The Republic of Crimea intends to build its relations with other states on the basis of equality, […] 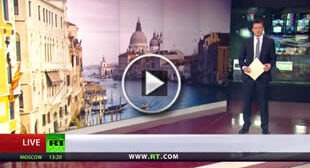 While the Crimean referendum tops world media headlines, an attempt at secession is going on in Veneto, Italy, with its major city Venice. But as it is being virtually ignored by media, people in Europe are hardly aware of what’s happening next door. “Do you mean the independence of Crimea?” says a Berlin resident when […]