How US Hiroshima Mythology Insults Veterans 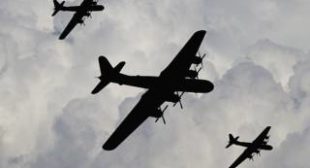 With President Obama’s May 27 visit to Hiroshima, reporters, columnists and editors generally adhered to the official story that “the atomic bomb…ultimately spared more Japanese civilians from a final invasion,” as Kaimay Yuen Terry wrote for the Minneapolis StarTribune, or that, “Without it, more Japanese would have died in a US assault on the islands, as would have tens of thousands of Americans,” as Mike Hashimoto wrote for the Dallas Morning News.