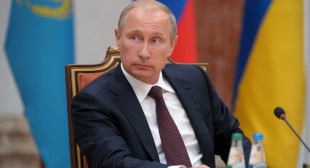 Putin: Impossible to say when political crisis in Ukraine will end

Russian President Vladimir Putin has called on Kiev to start substantial talks on deescalating the crisis in eastern Ukraine. He added that it’s an illusion to expect that the rebels would calmly watch their homes being destroyed. “We have agreed on a plan, so its realization must be pursued,” Putin told Channel 1 TV, adding […] 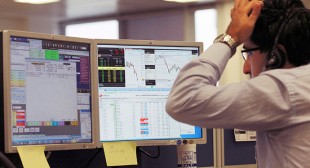 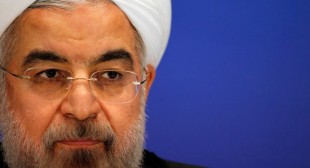 Iran slams new round of US sanctions as “invasion”, says they violate nuclear deal

Iran’s president has condemned as an “invasion” new sanctions on around 30 firms, banks and individuals, imposed by the US amid stalled talks on Tehran’s nuclear program. Iran believes Washington’s move contradicts earlier agreements. “Sanctions are an invasion of the Iranian nation. We should resist the invasion and put the invaders in their place,” Iranian […] 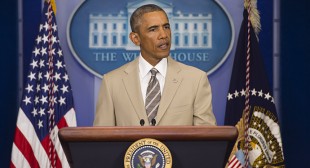 President Barack Obama acknowledged during an impromptu press conference on Thursday afternoon that the United States is considering new sanctions to impose against Russia over the escalating crisis in Ukraine. From the White House, Pres. Obama told reporters that he’s certain Russia is playing a direct role in the ongoing fighting in eastern Ukraine between […] 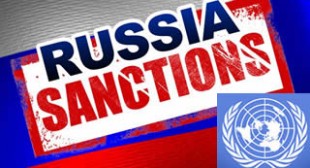 Greece, Slovakia, Czech Republic, Germany… the chorus of voices demanding an end to Russian sanctions is starting to drown out the neocon warmongering efforts of the west… Last week Germany reported that in the second quarter, its GDP declined by 0.2%, worse than Wall Street consensus. 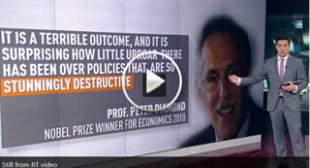 “Stunningly destructive” and “dismal failure” is how Nobel laureates describe growth in the European Union after destructive austerity policies and the euro crisis. Economists are casting doubt on the effectiveness of monetary policy in the 18-member eurozone, which is yet to fully shake off recession and produce sustained growth. 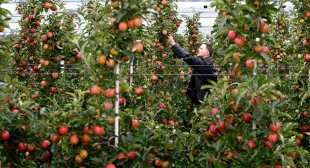 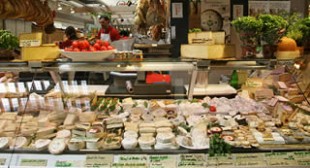 Switzerland has said it will not re-export European agricultural products to Russia that now can’t get access to the country’s market. “We have had requests from European countries, including the producers of fruits, vegetables, dairy products and meat, but we didn’t give permission to have their products imported to Switzerland and then exported to Russia,” […] 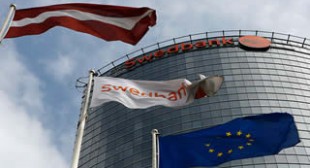 The “right steps” politicians in the West and Russia are now taking against each other are very similar to what was happening before World War I, Latvian MEP Andrejs Mamikinsh warned EC President Jose Manuel Barroso in a letter Tuesday. It’s crucial to stop reciprocal sanctions before they throw people into poverty and ruin the […] 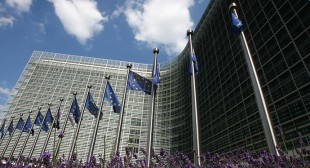 The European Commission said it will provide up to €125 million from Monday till the end of November to compensate food producers coping with Moscow’s food ban. “The exceptional measures announced today will include market withdrawals especially for free distribution, compensation for non-harvesting and green harvesting. 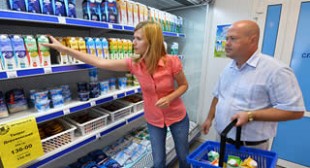 Some European food producers have reportedly asked Switzerland to provide an alternative supply corridor for goods embargoed by Russia. The agriculture import ban imposed by Russia does not apply to Switzerland as it is not an EU member. 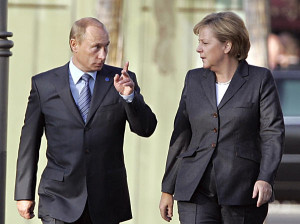 MOSCOW: Russia may tighten retaliatory sanctions against Western nations to include a ban on imports of cars, among other things, if the United States and the European Union impose additional sanctions on Moscow, Vedomosti daily newspaper said on Monday. Following Russia’s stand off over Ukraine, western nations imposed sanctions on Moscow including on its financial […] 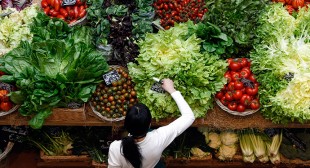 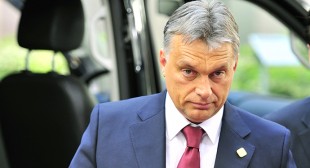 EU sanctions like ‘shooting oneself in the foot’ – Hungary PM

Hungarian Prime Minister Viktor Orban has urged a rethink of the European Union’s sanctions policy toward Russia, saying the measures are like “shooting oneself in the foot.” “The sanctions policy pursued by the West, that is, ourselves, a necessary consequence of which, has been what the Russians are doing, causes more harm to us than […] 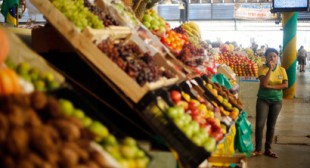 EU to urge Latin America not to export food to Russia

The European Union is reported to be planning to dissuade Latin American countries from providing Russia.” “We will be talking to the countries that would potentially replacing our exports to indicate that we would expect them not to profit unfairly from the current situation,” the Financial Times (FT) quotes one senior EU official talking at […]