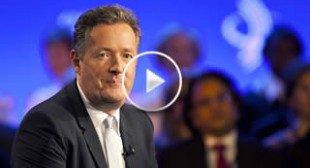 News anchor Piers Morgan’s tenure with CNN officially ended on Tuesday this week, and according to a tweet sent by the British journalist, an exchange with radio host Alex Jones was among the highlights of his career there. “If I’m to be remembered for anything [at] CNN, I’d like it to be this” Morgan told […] 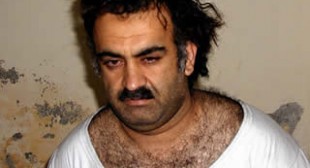 Last week, a US military lawyer on the defense team for self-proclaimed 9/11-attacks mastermind Khalid Sheikh Mohammed resigned from the Army in protest of the “show trial” conducted by the US at Guantanamo Bay. Maj. Jason Wright resigned on Aug. 26, according to NPR. He accused the US government of “abhorrent leadership” on human rights […] 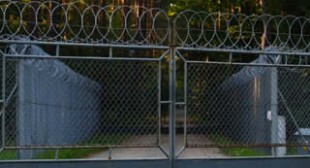 ‘I Could Have Stopped Them’: Ex-CIA Lawyer Defends Waterboarding Decision

In an interview, former top CIA lawyer John Rizzo says the US’ waterboarding and other “enhanced interrogation methods” for terror suspects had “deep trouble” written all over them. But he doesn’t regret his decision to approve the measures. After the terror attacks in the US on Sept. 11, 2001, John Rizzo, 66, was responsible for […] 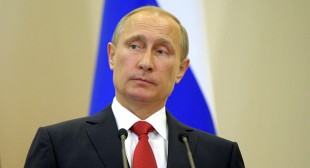 Putin: Russians need to engage, but have no confrontation with wider world

Russians must consolidate and develop their country, neither sliding into isolationism nor sacrificing their dignity for the sake of pleasing anyone, President Vladimir Putin declared. “We have to develop our country with calm, dignity and efficiency, without barricading ourselves from the outer world or breaking ties with partners, but also without allowing anyone to treat […] 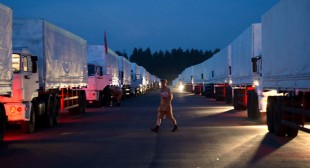 Kiev: Russia’s humanitarian convoy will not be allowed into Ukraine

Kiev intends to hold up the internationally-supervised Russian humanitarian aid convoy meant for East Ukraine for at least a week, a spokesman for the Ukrainian military said. Ukraine said the time is needed for the International Committee of the Red Cross (ICRC), which is contributing to the Moscow-initiated mission, to establish where the aid should […]