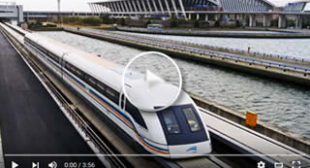 It is the first commercially operated high-speed magnetic levitation line in the world and only the third Maglev line to be operated. The train line was designed to connect Shanghai Pudong International Airport and the outskirts of central Pudong where passengers could interchange to the Shanghai Metro to continue their trip to the city center. […] 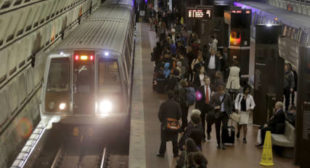 Federal officials have threatened to shut down the Washington, DC Metrorail over myriad safety issues, such as electrical fires. While Metro plans a year-long “safety surge” of repairs and calls for dedicated funding, area residents are bracing for pain. 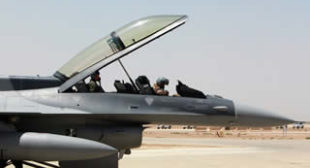 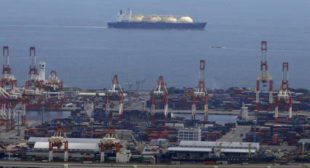 Paris may ban imports of US shale gas – minister

French Energy Minister Segolene Royal said she is examining legal means to ban the import of shale gas from the United States. According to media reports, she told lawmakers in the National Assembly that France should prohibit fracked gas imports within its borders due to a ban on hydraulic fracking introduced for environmental reasons. 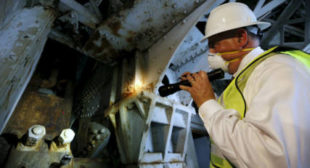 Small things can make all the difference, but so can $3.32 trillion – the amount required by the American Society of Civil Engineers to rectify the US’ major infrastructure weaknesses. Even worse, ignoring the problem will only make it more expensive. The American Society of Civil Engineers (ASCE) has released a study and an estimate revealing […] 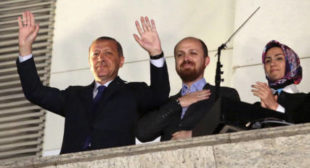 Where does the money come from? Erdogan children’s immeasurable wealth questioned by German Bild

The German newspaper Bild has raised questions as to how Turkish President Recep Tayyip Erdogan’s children amassed their vast wealth, including one fortune worth tens of millions, when their father only earns some €50 thousand a year as head of state. 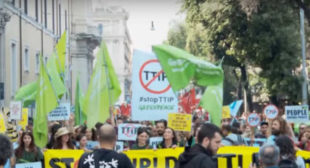 Tens of thousands came out in the capital of Italy to decry the secretive Transatlantic Trade and Investment Partnership (TTIP) deal between the EU and the United States, which protesters believe would push Europe into corporate slavery. 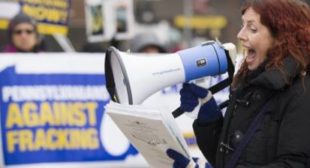 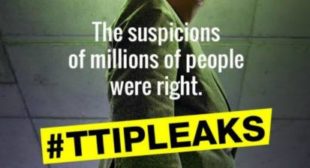 Confirming that the TransAtlantic Trade and Investment Partnership (TTIP) amounts to “a huge transfer of power from people to big business,” Greenpeace Netherlands on Monday leaked 248 secret pages of the controversial trade deal between the U.S. and EU, exposing how environmental regulations, climate protections, and consumer rights are being “bartered away behind closed doors.” 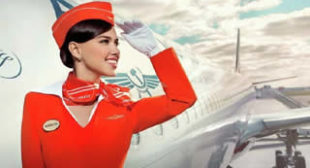 Norwegian Accolade to Aeroflot: From ‘Soviet Junk’ to Aviation Star

A few decades ago, Russia’s Aeroflot was notoriously considered to be among the world’s worst airlines. Now it ranks among the world’s best. The Norwegian newspaper Aftenposten took a closer glance at the miraculous transformation. Today, Aeroflot’s fleet consists mainly of new and modern Boeing and Airbus aircrafts, the average age being just 4.5 years. 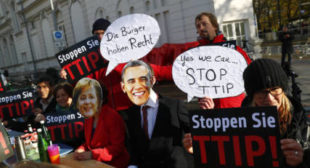 The British government’s sole assessment of the shadowy Transatlantic Trade and Investment Partnership (TTIP) deal indicates there are “lots of risks and no benefit,” according to documents seen by Global Justice Now. 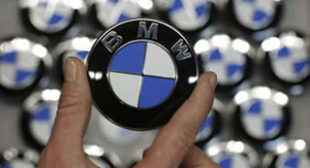 DETROIT — BMW topped Mercedes-Benz in U.S. luxury sales during November and widened its lead over its German rival for the year. Sales at BMW AG’s namesake brand in November rose 3.2 percent to 32,003, as deliveries of the X3 sport utility vehicle more than doubled. For the year, BMW’s U.S. sales grew 4.4 percent […] 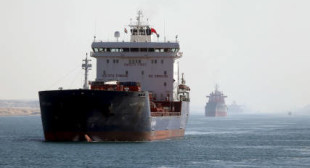 Moscow and Tehran are holding talks on digging a ship canal from the Caspian Sea to the Persian Gulf, said Iranian Ambassador to Russia Mehdi Sanai, speaking to students in St. Petersburg. Any canal linking the two has to go through Iran. “Yes, this issue is being discussed”, said the ambassador on Thursday without specifying […] 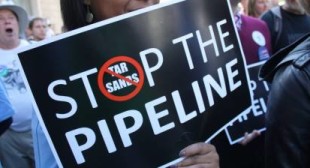 The oil spill that shut down a portion of the Keystone 1 pipeline in South Dakota last weekend is much bigger than initially estimated, TransCanada admitted on Thursday—almost 100 times bigger, in fact.The fossil fuel company said the “potential volume” of the spill in Freeman, discovered by a passerby on Saturday, was about 18,600 gallons, […] 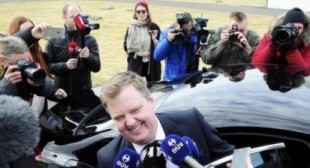 In the first instance of a prominent politician taken down by the 11.5 million documents leaked in the Panama Papers, Iceland Prime Minister Sigmundur Davíð Gunnlaugsson resigned on Tuesday after fully 10 percent of Iceland’s population rallied in protest of his wife’s secret, offshore shell company holding millions.